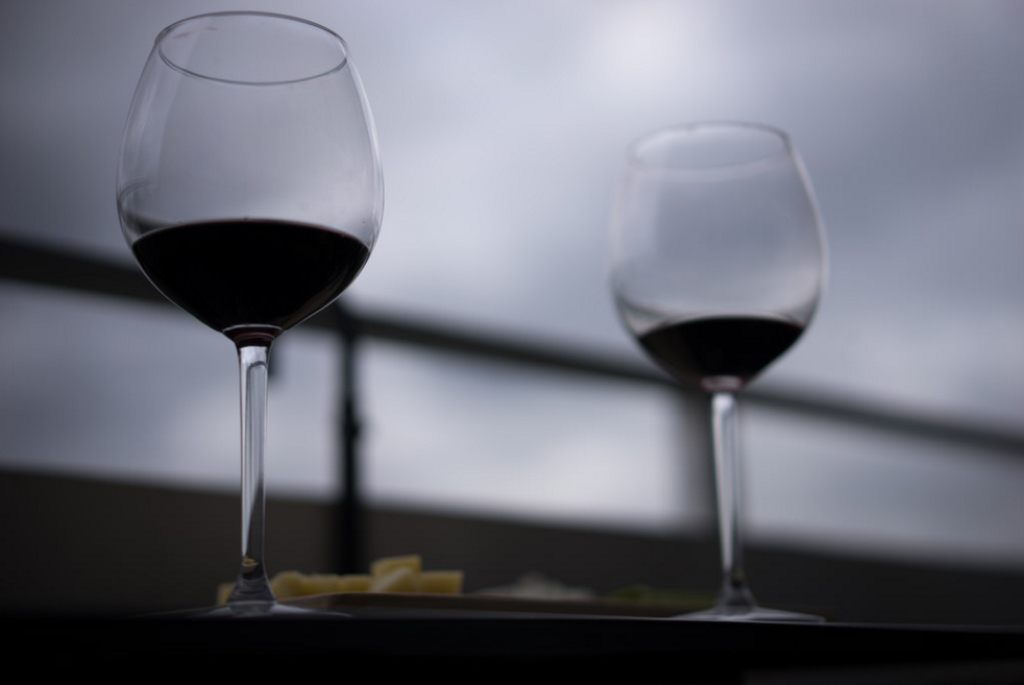 It is well known that wine and cheese have a close bond. One could say they are like two lovers. According to Pierre Androuet; “Wine and cheese assert and respond to one another.”

Contrary to popular belief, the systematic association between a cheese platter and red wine is not evident and can even be an error in some cases.
Dry White wines go with mild cheeses, less mature cheeses as well as goat’s cheeses. A sweet white wine marries with strong cheeses or those which are more mature, and especially with blue cheeses.High in Tannin, red wines turn out to be hard to marry with cheeses. Some blue cheeses call for a full bodied red, whereas most Tomme cheeses call for a medium bodied red. Essentially it is a question of personal taste and cheese enthusiasts are finding new palate pleasing associations all the time.

A little tip: whatever colour the wine is, above all, the marriage of origins gives the best combinations, because they have the same properties. Notably:

- A munster  and a Gewürztraminer ;
- A Mont d'Or or Vacherin from the Haut-Doubs and a golden wine
from the Jura;
- A  crottin de Chavignol and a red or white Sancerre
- An Epoisses and a red Bourgogne
- A Saint-Nectaire and a red Côte d’Auvergne
- An Ami du Chambertin and a Gevrey-Chambertin
- And why not dare to try, for example, a Chaource and a Champagne!

Everything goes, so try creating your own marriages of cheese and wine depending on your tastes.

Wine is of course the traditional accompaniment for gastronomes, but there are also other accompaniments:
- A farm made Cider and a cheese from Normandy.
- A full flavoured Beer and a cheese from the north of Alsace, or even fresh and acidic goat’s cheeses.
- Eau de vie and Roquefort, or Calvados and Livarot…
- Just as English Stilton goes marvellously well with a glass of Port.

And for the more adventurous, there are also types of tea that offer a subtle harmony with cheeses. Strong teas such as Assam or Ceylon best accompany very mature cheeses. Delicate teas such as Darjeeling and Chinese Black teas marry perfectly with mild cheeses and goat’s cheeses.

Combinations with cheese
See all chapters