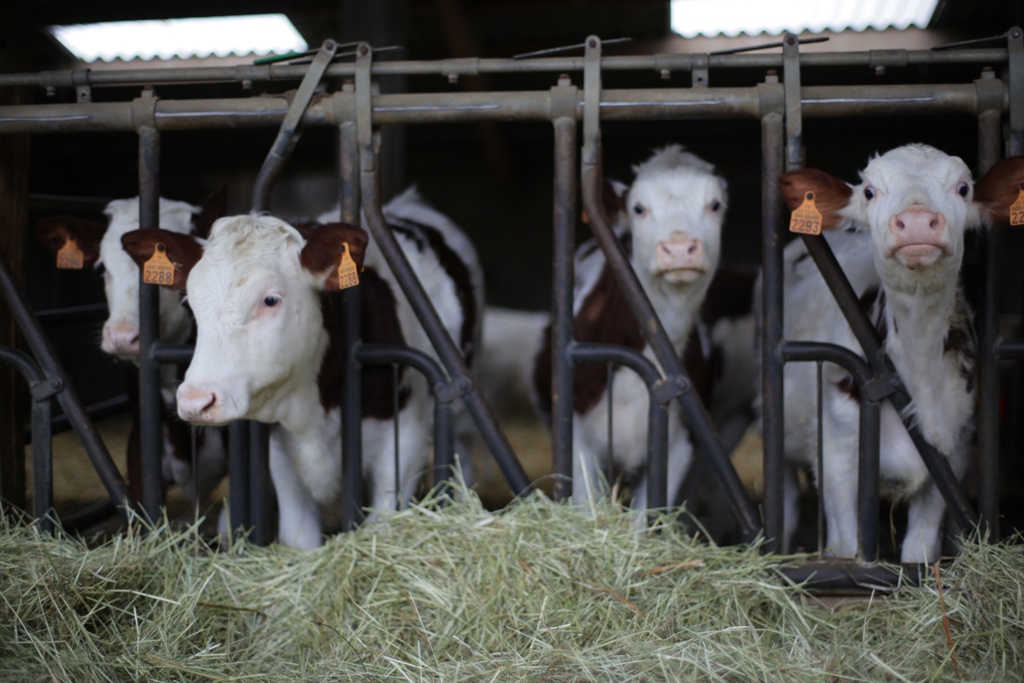 The farm is a farm.

The farm is, literally, a farm operates under the tenancy regime. The Manager and / or its manager is / the farmer / age: tenant, he or she pays rent, the rent, the owner, who farmed his land and residential and farm buildings. The term farm is actually generalized to refer to any farming operation, regardless of the status of the operator, owner or tenant. The farm also means, more specifically, operating buildings with agricultural machinery, animal herds, agricultural products and habitat. A farm, in the field of agricultural economics, is a business, or part of a company formed for the purpose of agricultural production and characterized by a single management and cleaner production methods.

By region, the farm can have a diversified business (mixed farming) or on the contrary more or less specialized in a particular area (grain farming, viticulture, fruit growing, market gardening and horticulture, etc.).

When the farm processes and sells her own products, such as farm cheese, dairy products, poultry, eggs, meats, fruits and vegetables, jam, wine or cider, wool ..., we speak of "farm products". At the farm, marketing is generally in a short circuit (direct sales at the farm market, local commerce).

Depending on the country, according to the productions which they were intended, farms have adopted over the centuries a functional configuration for a life in autarky with use of small streams or wind turbines for the energy required for fetching water .

In Europe and Asia, some farms were fenced or surrounded by a water moat.

Before the supply of water, the farm was often adjacent to a river, pond or in the clay areas, one or more pools (sometimes resulting hole dug to extract the land that was used to raise the walls of raw land or produce cob).

The lease is a type of contract in which the owner (lessor) property entrusts operation to a farmer. This product derives its earnings from the farm and pay the owner a rent (rent) which amount is agreed in advance and independent of operating results (the rent is firm). This concept of risk differs farming or sharecropping governance.

Formerly a farmer came sometimes stand between the landlord and tenant. He got rid of the burden of controlling the sharecropper and sell his share of the harvest. He could also pay in advance the landlord, avoiding to wait harvest. The same system was also used for the collection of taxes (General Farm) and gave rise to profound injustices. During the French Revolution, many were guillotined farmers general, Antoine Lavoisier for example.

The farm
See all chapters