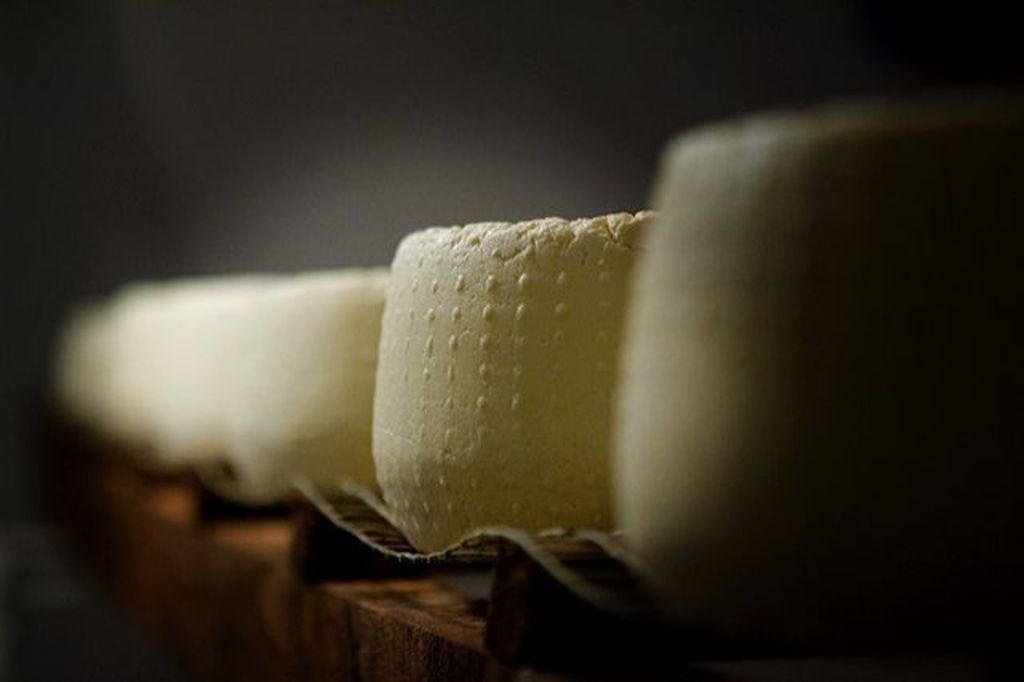 The farmer cart is growing rapidly and experiencing unprecedented popularity.

The farmer basket answers a need of consumers of proximity and quality of fresh produce.

Some farmers are committed to providing consumers a weekly farmer's basket of goods at a fair price defined transparently, while consumers engage with knowledge of various constraints to perform constantly at the reception of distribution.

The partnership is ensured by a committee of volunteers participating in the operation of an AMAP (association for maintaining a peasant agriculture).

Its roles are to maintain the link with the producer for Communication and Information, search for other consumers, take registrations, organize distribution, etc.

AMAP is, in France, a close partnership between a group of consumers and a local farm, leading to a smooth crop sharing (usually weekly) composed of farm products. AMAP is a solidarity contract, based on a financial commitment of consumers, who pay in advance all of their consumption over a defined period (the "season"). This system works on the principle of trust and consumer responsibility; it represents a form of "short-circuited" distribution.

The term "AMAP (Association for the Maintenance of Peasant Agriculture)" is recorded since mid-2003 at the INPI as a trademark by the French Association Alliance Provence. The use of the mark requires the commitment of respect for the Charter of AMAP inspired by the Charter of peasant agriculture, published in May 2003 by the same assoUne such association is seen as participant of the solidarity economy, as following criteria:

* A direct, without intermediaries, between the producer and the consumer;

consumers agree in advance to receive a farmer's cart, for a production season;

* They share the climatic hazards that can change at the drop, the amount of calculated and planned by the producer goods;

* The price the farmer basket is calculated based on production costs and not to the weight of the goods.

* The farmer dampens market economy contingencies (he has a vision over several months) and retains independence from the large distribution system; as consumers, they can directly monitor and influence the method of cultivation (often organic or biodynamic or sustainable agriculture).

The principle of a weekly distribution of farmer and vegetable basket of adherents to-consumer network was introduced in France by the Jardins de Cocagne to the early 1990s (integration projects for people in difficulty by the organic market gardening) . However, the Jardins de Cocagne have nothing to do with the AMAP: it is a purely social objective, there is no season contract, no pre-financing of the crop and no distribution point collective close to consumers.

In 2000, Daniel and Denise Vuillon couple of gardeners already practicing direct sales and production biodiverse in western Var Ollioules, went to visit their daughter in architecture course in the United States. Walking through a street in Manhattan, Daniel Vuillon saw people who were busy around big farmers baskets of vegetables on the square of a small church. Intrigued, the Vuillon then discovered a group of consumers that their CSA farmer had just delivered freshly harvested vegetables. So they paid a visit to this farm an hour's drive from New York, they discussed the experience, found the idea interesting and studied there. Following a meeting organized by ATTAC in Aubagne in February 2001 on the theme of "junk food", during which Vuillon presented the concept of CSA and its benefits, consumers were motivated. Three meetings were held. April 8 was held the picnic on a farm that remains a milestone in the creation of the first AMAP in France. On 17 April 2001 the first farmer Cart (out of thirty-two) was delivered by "Les Olivades" consumers Aubagne.

The farm
See all chapters