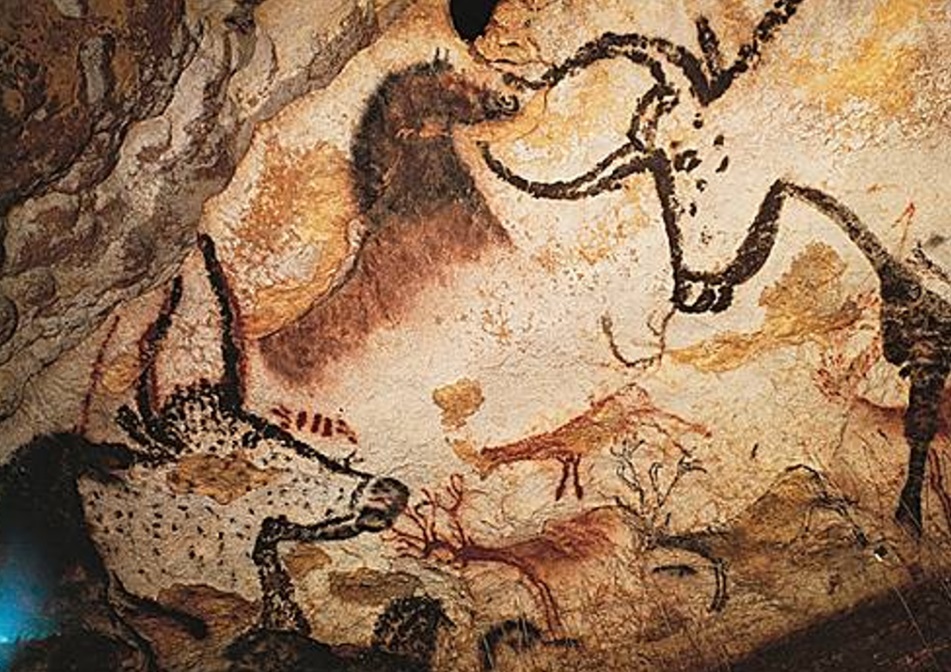 03. The history of Cheese in the prehistoric age and Antiquity

To avoid being starved, early man, not lacking intelligence, thought to keep the less fierce animals in pens. It is therefore thought that one of the reasons why ovine and caprine animals were domesticated in the Neolithic period was so they could be used to make cheese.
The early settlers saw the spectacle of the reproduction of the breeds, the birth of the young and the leaking of milk from the udders of the sacrificed animals. Without a doubt, their curiosity led them to taste the milk and then to appreciate it.
They tried to produce more milk for future needs. Unfortunately, the milk curdled quickly, and so the reserves could not be kept for long. This went on for centuries, maybe even millenniums.

In the west, the history of cheese comes from the Neolithic period, from the end of the 5th Century BC to the beginning of the 4th Century BC. The proof for this was found by archaeologists, who discovered deposits of shattered pottery on the outskirts of the lakes of the Jura region of France, where in the past, there had been lakeside dwellings.

It is justifiable to question why early man made these vases pierced with holes. Without a doubt, they had realised that curdled milk could only be conserved if it was separated from the liquid residue.

The history of the human diet always starts with the image of “gathering food.” This is true, but to complete their living resources, early man engaged in daily hunting and fishing to subsist.
Whilst the weather was favourable, everything was fine, but when the weather worsened, the bad weather stopped them from being able to find food this way as there became a shortage.

The legend goes that the method of making cheese was discovered by accident, whilst milk was stocked and transported. In effect the transport of the milk was done in a container fabricated from animal skin and internal organs. The presence of the natural rennet in the stomach provoked the transformation of the milk into curds.

From here, cheese was born.

The shepherds, when sheep had been domesticated, discovered that when drained and dried, the curds were easy to transport and eat. The separation of the fermented milk had many advantages. The domestication of cows came a lot later, and therefore so did cow’s milk cheeses.

Documents show that in 3000BC, there were already twenty or so fresh cheeses in existence. These first cheeses were probably made by the people of the Middle East, or by nomad Turks. Ancient mosaics of Mesopotamia show the production of cheese, dating from around 5000BC; these mosaics are exhibited in museums in Baghdad and London.

Archaeological traces were found in Egypt dating back to 2000BC which show the fabrication of cheese, for example the utensils of the dairy, and murals in tombs. It is thought that the first cheeses were salty and sour.

In Europe, where the climate is colder, the cheeses needed less salt to preserve them. They came from an environment which was favourable to the growth of bacteria and mould, giving the cheeses a particular taste and texture. Faiselles (cheese drainers) were found in Greece and Sicily which date back to 3000BC.