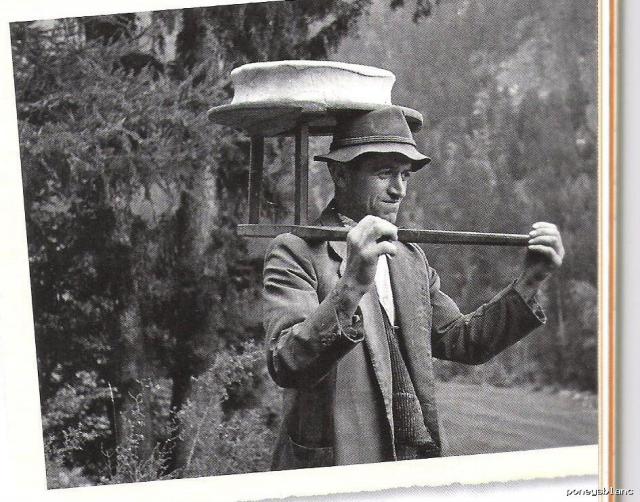 04. French cheeses contribute to cultural diversity and are representative of human creativity, of the cultural legacy of France and its different communities.

The Naturalist Pliny the Elder (23AD) and his 'Naturalis Historia'

The diversity of Gaul cheeses captured the attention of the naturalist Pliny the Elder (23AD)- for example when he mentions, in his ‘Naturalis Historia’ chapter XI “De diversitate caseorum”, that a ewe’s milk cheese from the region of Gabales, now the Lozère, seeming to be Roquefort or even the cheese moulds of the regions of Arvernes and Gevaudan, seeming to be Salers cheese, were taken to Rome by the Roman soldiers.

Pliny the Elder established that the best cheeses came from the villages around Nîmes, although these cheeses could not be conserved for long, and came to be eaten fresh. Elsewhere, the cheeses of the Alps were remarked for their variety, as they are now. Pliny also mentions a variety of cheese made by the ‘Ligures,’ principally made from ewe’s milk, where some specimens could weight around 100 pounds each.

The goat’s milk cheeses delivered a new flavour which was appreciated in Rome. The taste was notably improved by the process of smoking, inspired by the Gaul practices and gave a medicinal taste.

Each cheese presents a unique taste, shape and texture. “A delicate, lively matter in which nestles identities and traditions, cheese represents the soul of the earth and its inhabitants” expressed Pierre Androuet. In 1962, Charles de Gaulle declared “one can not govern a country which offers 246 varieties of cheese.” Winston Churchill, during the German occupation, declared “a country capable of giving the world 360 cheeses can not die.” In reality, there are more than 1000 varieties of cheese which represent the creativity of France and give an important dimension to its civilisation. This richness does not exist in any other country in the world.

It is agreed that France had the largest variety of cheeses, cheeses that reflect the diversity of the areas and their production, the ancient methods and the art of the dairy farmer, and of the organisation of the community. Coming from the 13th Century from the monasteries where cheese was made- who invented the techniques of maturing the cheeses, or from the taxes that the tommes or reblechons had to pay. In the period, the land owners, usually monks or nobles, had the right to take a proportion of the produce from the peasants that rented the land.

At the moment when the land owner went to collect the taxes, ingeniously, the farmer did not collect a full trait of milk. When the owner left, the farmer then collected a second trait. There was not much milk in the second trait, bit it was rich and creamy, so was used to make cheese. Reblochon takes its name from this little trick, called locally ‘Rebloche’ because in Patois ‘Re-blocher’ means to pinch the udders of the cow for a second time.

The extraordinary diversity of French cheeses comes from the great variety of techniques of fabrication that are used. From the vast fields of the Pays d’Auge to the alpine pasture passing by the Garrigue, each region has its own vegetation. On each terrain, animals produce different milks which are collected in a specific way. Each family takes its riches from this combination of subtlety and variety between the nature of the milk, the origin of the terrain and the processes of fabrication. Also, France has lts more cheeses than regions.